Home/Real Estate Agents/How to Know When You’ve Found the Right Home, from a Real Estate Pro
Previous Next 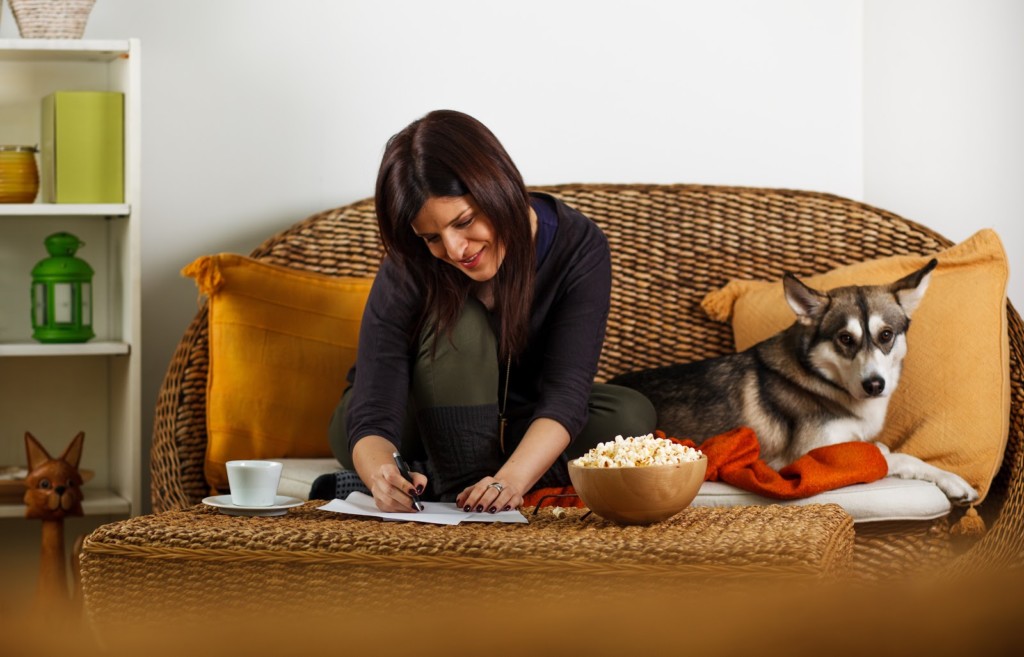 We’ve met many people who, due to factors such as low credit or a small down payment, assume that homeownership will never be within reach. But real estate agent Corrine Conley loves feeling the excitement of the families in the Shelburne and Orangeville areas learning about the Rent to Own process.

Once house or condo ownership suddenly becomes an option, many people don’t even know where to begin. Rent to Own Smart real estate agents like Corrine Conley are here to walk you through the entire process. Corrine has some suggestions on where to start – the next step after getting in touch with us.

Do the Work Upfront to Know Exactly What You Want

“Perhaps you have started to casually look for a home on MLS.ca or another website. I always suggest that my clients make a few lists so that they can stay clear about what is most important to them,” explains Corrine. You’ll likely see a lot of housing options out there, and doing the work in advance will make things easier during the process.

List four or five things the right home will have – this could be anything from a large backyard for beloved pets to run around, or a basement with a separate entrance. On this list, Corrine often sees: “being closer to family” and “space to grow as we have more children.”

List four or five things that would be great to have, but that you don’t need to have to be happy. These are especially helpful to decide between two great home choices. An example: a small bathroom on the main floor, a finished basement, or a recently updated kitchen.

List two or three deal-breakers, and know that your deal breakers may be different than anyone else when it comes to the buying decision. It’s important to define your big no-nos in advance. Corrine has lots of different deal-breakers, such as a noisy and busy street where kids can’t play, or a house with no backyard.

“These may seem like simple decisions, but they aren’t,” says Corrine. “When my clients see a potential home, they often get caught up in the feeling of the place, especially if they haven’t put much thought into what they practically need. These lists will help you to see past the emotion and truly see your family’s potential in the space.”

No Opportunity for a Mortgage?

There are many reasons that families might not qualify for a mortgage – but it doesn’t have to limit your future goals. The Clover Properties Rent to Own program is an incredible option for those who want to put their hard-earned money towards their own future.

Corrine helps homebuyers discover how to stop renting and start owning. Get in touch with Corrine by clicking here.

Corrine is a kind and caring agent who loves creating connections with her clients in order to see them, and their pets, grow into a home they love.

Clover Properties is a family-run company. Since 2009 we have helped hundreds of families across Ontario get on the path to homeownership. Our flexible Rent to Own program is customized to help homebuyers become mortgage-ready while they enjoy living in the home they want to own. If you’re wondering how you can go house-hunting to find a home you can Rent to Own, get in touch with us. Email Stephanie@StopRentingToday.ca.

About the Author: Clover Properties